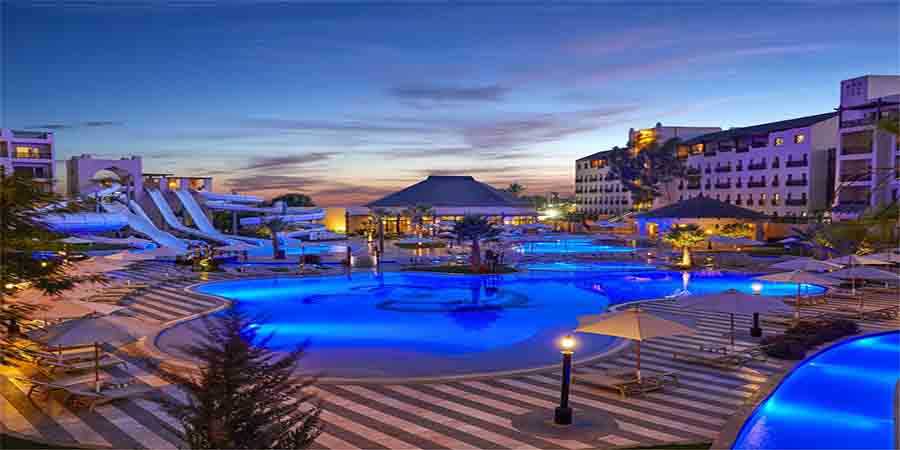 Worldtraveltime here will scan the idea of modern hotels, which is helping the guest for choosing the place of accommodation.

Modern hotels in Egypt are ranked, stars should be given, by the Ministry of tourism, 1,2,3,4, or 5, although historical hotels sometimes are given by the experts more than 5 stars.

For example, as for 3 stars hotels, rating depends of how they use fine fixtures with whirlpool baths, silk sheets on king size beds, decorating the rooms & halls with authentic fine art.

Also serve cuisine has to be created by reliable & famous chef.

On the other hand furnishing a hotel with normal furniture, placing cheap posters on the walls & serving a bland buffet mean for sure different rating.

That is the nature of the Egyptian hotel rating system. A common 5 star hotel will indeed be better than a common 3 star hotel.

Although 5 star hotel will have more facilities, actually the best 3 star hotels may be better than the worst of the 5 star hotel.

Nowadays we know the outlines of the rating system & how it works, mainly it is based on the following points:

* The size of the hotels (how many rooms)

* The size of the rooms

* If the hotel occupies a ground floor (sometimes there may be several hotel in the     same building, no one in the ground floor)

* Whether it has swimming pool & a restaurant

* Even the price that is changed

Surely there are other factor but most of them belong to different types of facilities rather than a judgement of how nice these facilities are.

One may count on 5 star hotel being lag, having pool, restaurant & also bar or club.

It is also somewhat expensive comparing to the other hotels in the area.

There are 3 star hotels with swimming pool, restaurants, & everything else that a 5 star hotel has, but it does not have enough rooms & the price to be considered 5 star hotel.

For instance in Luxor:

* St. Joseph Hotel, has a good swimming pool on the roof, a restaurant, a club & number of shops but it is rated only 3 star hotel, the rooms come close to being as nice as some 5 stars hotels, but they are not as nice as those of Sonesta St. George or Winter Palace. St. Joseph is still inexpensive hotel with not enough rooms to be considered 5 star hotel.

* Gaddis Hotel, a 4 star hotel with similar facilities, it is expensive & better than some of 5 star hotels.

For instance in Aswan:

Basma Hotel is 4 star hotel, with nice rooms, a restaurant, a club & shops. It is better than some 5 star hotels, but it is 4 star because of room rates.

Some Hotels of Sharm el-Sheikh:

Some Hotels of Cairo:

Some Hotels in Alexandria:

One & two star hotels should be avoided, but of course there are exceptions as usual, either in Cairo or Luxor.

Worldtraveltime reminds you that there are huge boats that are sailing between Luxor & Aswan, They are considered 3, 4, or 5 star hotels.

Please read in our web site about Nile Cruises.