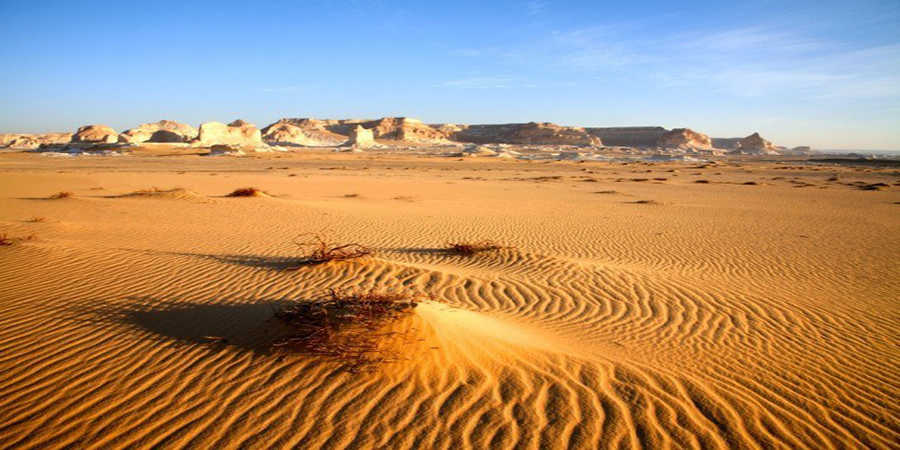 Is the desert area located west of the Nile River, up to the Libyan border, and south from the Mediterranean Sea to the border with Sudan, Sometimes it is confused with the Eastern Desert, which runs from the Nile River in the east to the Red Sea,

Western Sahara is mostly rocky desert, although there is an area of sandy desert, known as the Great Sand Sea, which lies to the west of the Libyan border.

The desert covers an area of ​​680,650 km that is two-thirds of the country. Reaches, a height of 100 meters in the Great Gulf Plateau to the far southwest of the country, on the Egyptian-Sudanese-Libyan border.

Western Sahara is an uninhabited arid region except for a series of oases that extend in the form of an arc from Siwa, in the northwest, to Kharga in the south. 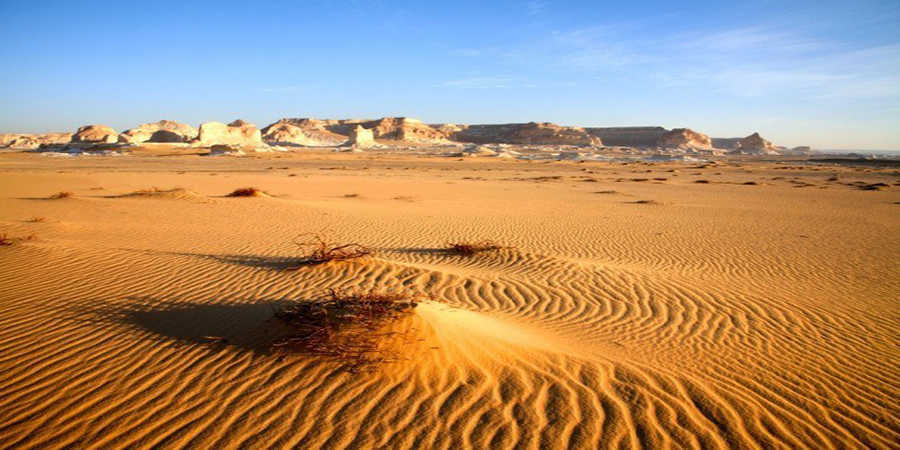 Is the desert east of the Nile and west of the Red Sea, and extends from Egypt in the north to Eritrea in the south and contains parts of Sudan and Ethiopia as well.

Its most important geographical features are the western coast of the Red Sea (Riviera of the Red Sea), the Red Sea mountain range that extends along the coast, and the highest peaks are the Shoaib girls. Other noteworthy environmental.

The Eastern Desert is a popular destination for safari and other excursion enthusiasts. 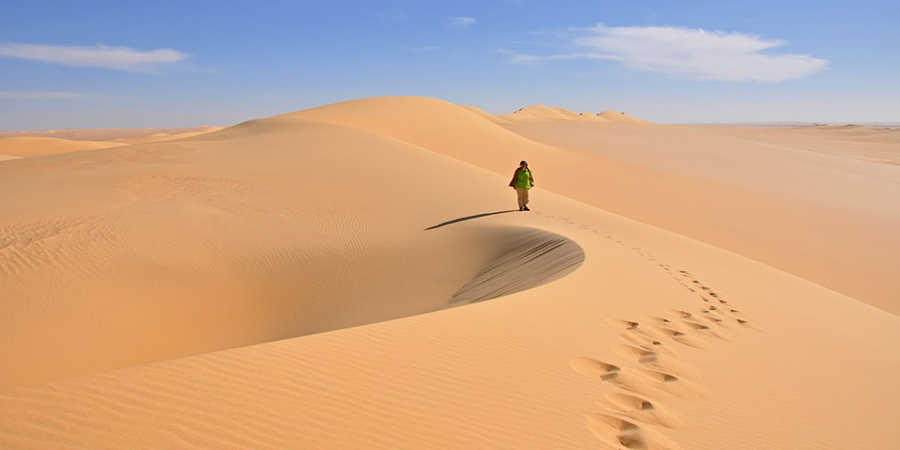 Or the Egyptian Sea of ​​Sand, and it consists of three sand seas located in the southwest, from the Western Desert and extends along the Egyptian Libyan border between the Great Gulf and the Siwa Oasis. It is a soft dune area, with a width of 200 km, and a tongue extending from 150 km from the south of Siwa to the Gallo Oasis in Libya. It is considered a natural deterrent to any military movements, whether mechanized or improvised.

The Great Sand Sea extends nearly 650 km from north to south and 300 km from east to west. 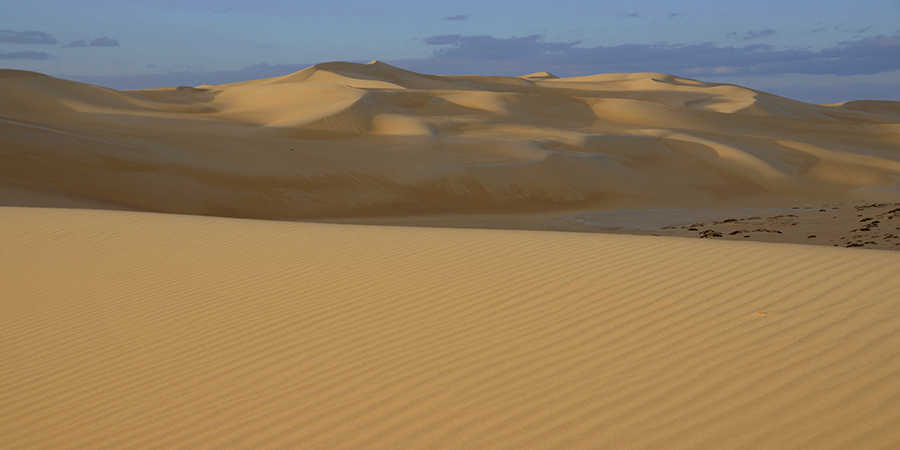 The Libyan Desert is considered one of the aridest, remote and harsh desert regions of the Sahara, and the largest hot desert in the world. This extended desert country is considered arid, dry and scarce.

In English is a great depression located in the Arab Republic of Egypt, and is considered the third-largest depression in the world. There is a low Qattara project, which studies the possibility of generating Electricity by creating a channel linking the waters of the Mediterranean Sea to the depression, but the project has not yet taken place due to the mine problem that impedes many development projects in that region.