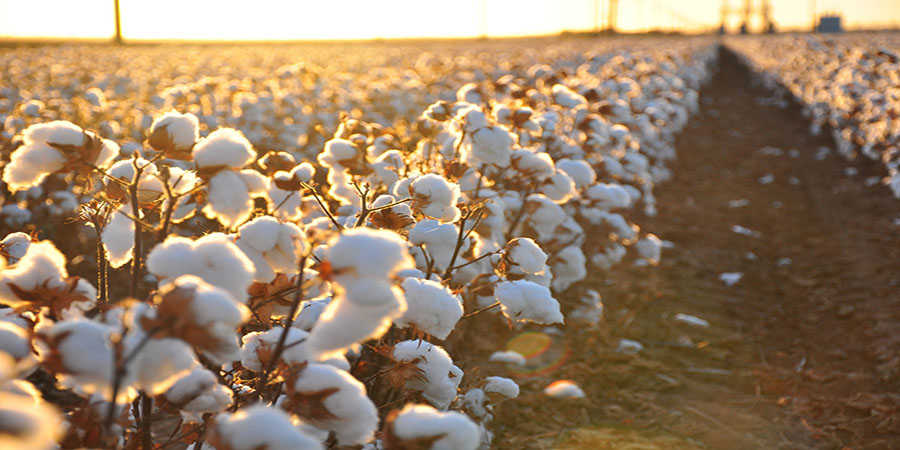 Egyptian cotton has high quality and great historical fame, and its production declined at the end of the twentieth century.

The Egyptian cotton is distinguished by its super softness and long-staple. It is used in high-quality textiles. The majority of the cotton crop is exported to all parts of the world, but a small percentage of it is used in local manufacturing, as the export returns more than it is manufactured.

One of the problems facing the cultivation of Egyptian cotton is that the quality of this long-staple cotton is gradually being replaced by other less-quality types, in addition to the weak capabilities that are used in the manufacture of textiles from Egyptian cotton.

The date of cotton cultivation in Egypt

The cotton cultivation time in Egypt depends on the soil temperature at 15 degrees for a period of ten consecutive days, also at a depth of 20 cm at eight in the morning, as the cultivation in time leads to: -

There are some of the problems of cotton cultivation in Egypt:-

The abolition of marketing rings and the collection of the cotton crop from the peasants, through cooperative societies, agricultural credit and development banks.